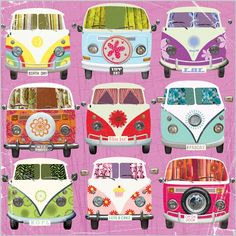 Yes, it’s a play-on-words! I’m bussed–in the Old English “kissed” meaning of the world! I love the VW Bus! The much-overused word “Iconic” was possibly coined just for this marvelous vehicle. My love affair started young–with the collection of Matchbox cars and Hot Wheels that my brother and I shared growing up in the ’60s and early 70s. His kids, and now his grandkids, play with those same cars. One of them was an olive green VW Bus–like this:

These vehicles became cult classics in the 1960s and 70s–and not just because the Kennedy family kept one at Hyannis Port to haul around Caroline, John and all their cousins. These were the de-facto Hippie Van to end all Hippie Vans. Back in my childhood though, they were vehicles on which you’d see a decal for a prep school or an Ivy League college as well as for US Army or Air Bases in Germany. You just knew that kids riding in those knew how to play soccer or row in a crew. Back then a lot of folks took possession of a VW in Europe, drove it on their vacation (or while posted to Germany with the military) and then brought it home. It was way cool to leave the European plates on when possible. This one is especially swoon-worthy: 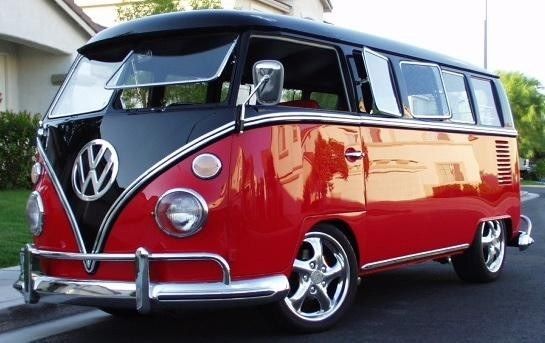 When we were traveling I always liked to spot what I thought of as “bus-trucks” or, in today’s speak, maybe “bus-hacks.” 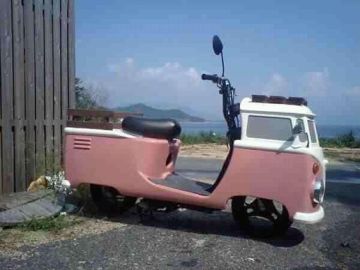 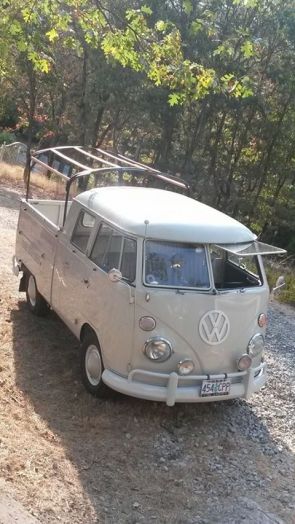 In high school I envied a friend whose family had a VW Bus Camper. That would be how I would camp! But it was so unique a vehicle that they made it into the local paper. In the interview, his parent’s stressed how  practical it was. I just thought it was cool. Ah youth….

Back when I was in college, and dreaming of my future married life, I thought if need be I would be willing to drive the “new” version of the Bus–the Vanagon. Not as cool as the original, but preferable to a huge Buick Woody-Wagon if I ever had too many kids. (This was before mandatory child seats). 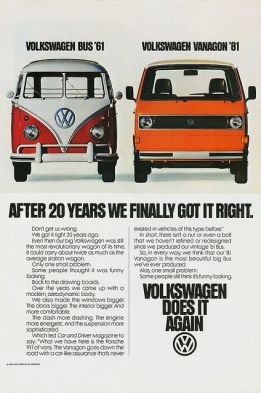 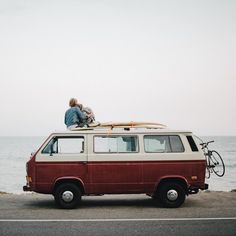 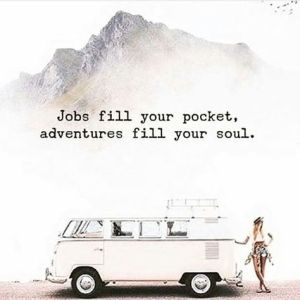 Sadly, in spite of all the VW Buses shown on travelogues and in Marlon Perkin’s Mutual of Omaha’s Wild Kingdom, by the time I got to Malawi in 1989, Toyota Vans and Dual-Cab Pickups had replaced the beloved Bus. This made me sad. They were way cooler than something a suburban housewife back home might drive.

What could be better for a fun road trip than a VW Bus? Well, perhaps an aging VW Wanagon. On Amazon I discovered this fun lite read and just had to buy it. Order it! Read it on your next road trip. 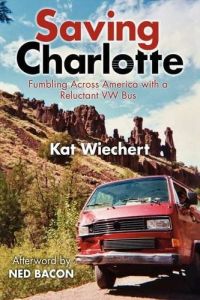 Recently I read that VW is coming out with a re-born Bus. I’ll tell you something. I have no need for a mini-van, but if I publish my novel, I will buy one of the new buses and wrap it with my book’s cover art!

Finally, I picked this book simply for it’s cover. It’ll make a good second book for that road trip in the VW Bus–or take it VW Camping! Sky Beneath My Feet by Lisa Samson.

Today the front of the VW bus is probably as well known as the White House. It adorns gourmet sugar cookies, purses, t-shirts, dressers and recycling cans. The bus “body” has been made into coolers, baby cribs and children’s beds. If it has a flat surface that surface has likely been considered for a bus image! Here is my Pinterest VW Bus Board