Mine eyes have seen the glory of the coming of the Lord
He is trampling out the vintage where the grapes of wrath are stored,
He has loosed the fateful lightening of His terrible swift sword
His truth is marching on….

I have seen Him in the watch-fires of a hundred circling camps
They have builded Him an altar in the evening dews and damps
l can read His righteous sentence by the dim and flaring lamps
His day is marching on…..

Before I begin the list, I must tell you I’m a lifelong Civil War fanatic. I wrote earlier this year about a Civil War themed book that validated much of my childhood as a geek more interested in the Civil War than in David Cassidy or Donny Osmond. You can read that post here if you like. Lest there be any doubt, yes, I’ve read them all. Some (not only GWTW) more than once.

Note: I have not included actual histories of the war, but I urge you, if that is your interest, to read the classic books by Bruce Catton and Shelby Foote.

THE Civil War novel–at least of the South’s war. 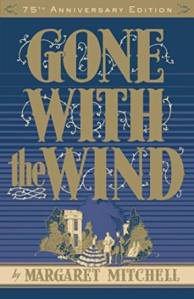 Gone With the Wind by Margaret Mitchell. 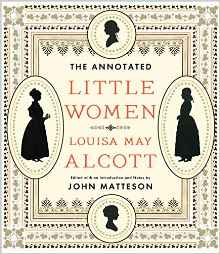 Little Women  by Louisa May Alcott is the home front story of the devoted wife and daughters, waiting for Father to return.

Note: There are other editions of Little Women–I just happen to love this new annotated version. If cost is an issue, just pick up any version for the story. Remember, I do not make money if you click on a link. 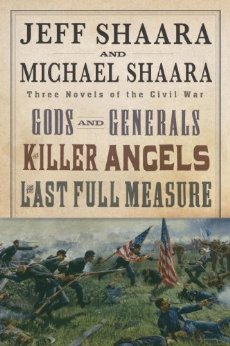 The three  books by Jeff and Michael Shaara are very, very readable. The epic movie Gettysburg is based on The Killer Angel

Gods and Generals, The Killer Angels and The Last Full Measure by Shara. These books are also available individually.

The Believable Ones With Women Disguised as Men 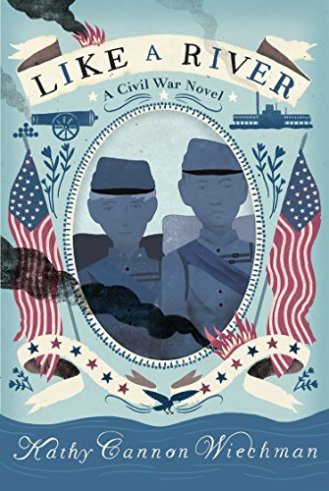 I Shall Be Near to You by Erin Lindsay McCabe was the first ever women-as-a-man book that I finished and believed could have been true.

Like a River by Kath Cannon Wiechman is the second such book. It is a Young Person’s book but is a marvelous read. I featured it in my post If You Love Mercy Street…

The War in the White House From Both Sides

I have read a fiery gospel writ in burnish`d rows of steel,
“As ye deal with my contemners, So with you my grace shall deal;”
Let the Hero, born of woman, crush the serpent with his heel
Since God is marching on….

He has sounded forth the trumpet that shall never call retreat
He is sifting out the hearts of men before His judgment-seat
Oh, be swift, my soul, to answer Him! be jubilant, my feet!
Our God is marching on….

If The South Had Won the War by MacKinlay Kantor This book practically invented the “what if” genre. An excellent, fast, read.

CSA: Confederate States of America by Howard Means  What if…in a current-day setting. 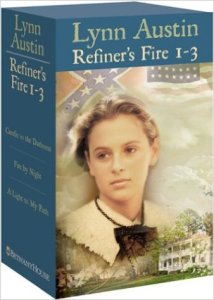 I’m not big on Christian publishing, but I anxiously await Lynn Austin’s books. Of the three books in this series, I enjoyed the middle one most–so much so that I asked her to write a sequel. Since I’m not her agent I won’t hold my breath, but I do wish she’d consider it.

Refiner’s Fire: Candle in the Darkness, Fire by Night and A Light To My Path by Lynn Austin–also available separately.

Southern Indiana Quaker’s, across the river from Kentucky, must rely on their faith in times of tria.

The Friendly Persuasion by Jessamyn West

The Real Life View From Richmond and Points South

Mary Chestnut’s very observant eye helped her Confederate Cabinet Member husband, James, during the war. Her diary is a gold-mine of home front information, Cabinet gossip and war-weariness. One of my all-time favorite Civil War books. 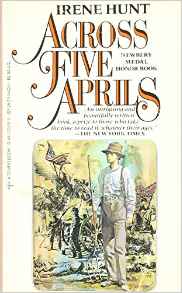 If you missed these in school, read them now. You’ll love them even more.

Red Badge of Courage by Stephen Crane, is the story of a young soldier’s fear in battle.

Across Five Aprils by Irene Hunt, I read this on a band trip in 1976. It’s still excellent.

In the beauty of the lilies Christ was born across the sea,
With a glory in His bosom that transfigures you and me:
As He died to make men holy, let us live to make men free,
While God is marching on.

Join the fun on Top Ten Tuesday at the Broke