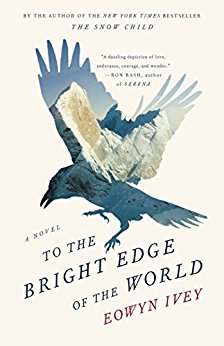 After reading the fabulous Snow Child, I fell in love with Eowyn Ivey and wanted to immediately read everything she’d written only to find out it was one of the most fabulous debut novels in ages. So, when I heard that her second novel was now out I rushed to read it. See if this sounds like me:

It should have been a perfect fit with my reading tastes. Except….except….except…. It wasn’t. Well, for starters, aspirin is given and it wasn’t on the market yet. Yeah. But the aspirin thing is not a big part of the story–it’s just a sign of an editor not doing one of the jobs they were supposed to do–fact checking. 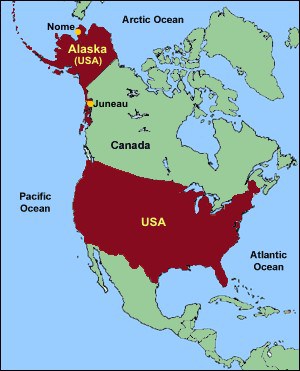 Allen and Sophie Forrester are a happily and newly married Army couple. He is colonel given the task of scouting and exploring the Wolverine (i.e. the Copper) River in Alaska. The story of the expedition is mostly very compelling. This author is a very gifted storyteller.I really liked that part of the story. I also enjoyed, for the most part, the modern day story of the Great-Nephew donating Colonel Forresters diaries to a small museum in Alaska. I enjoy anything to do with first-hand account of histories and diaries are a huge part of that. Archives and museums a are favorite of mine.

I really enjoyed the ending of Allen and Sophie’s story. It reminded me very much of Hoosier author Gene Stratton Porter’s life and work.

See the maps from the book–and of the real journey that inspired the story.

So what bugged me?

In a word: Sophie. I’ve never met a character so vapid, yet able to hold some really modern views. I will say that Sophie say she got slightly more tolerable after she took up photography. Maybe she was boring because she was bored and stupid because her life was stupid and without purpose not that dear Allen was away.Maybe the raven took the stupid out of her and flew away with it? It was  a relief that she grew to more than she was in the beginning.

The whole story of the raven was just too much for me in both Sophie’s part of the story and in the story of the expedition. But it wasn’t badly told. It’s just not my thing. I’m not into animals becoming people or the spirit world–too much fantasy, but that is just a matter of reading preference, not a criticism of how it was written.

Then there was  pet peeve with so much fiction today–diversity for diversity’s sake. Diversity hammered into the story with one of those big mallets with which the coyote used to try to kill the roadrunner. Beep-Beep. Why in the world the museum guy’s sexuality needed to be introduced is beyond me. Naturally the great-nephew who donates the Colonels diaries is a elderly Trump-sort who has an epiphany and repents of his wish that everyone would just shut up about sex and sexuality. Hammering something like this into a story where it has no place bugs me no end!

Now, don’t misunderstand. Had Colonel Forrester been gay–that WOULD have added to the story. If Sophie had fallen in love with the hired girl over their shared passion for photography that would have been an interesting way to get the subject into the story. But this little exchange was just trite and silly. It sounded like a PC-mandate for publication. Both turned into pompous windbags for a while so I started to tune them out. Thankfully I payed attention again and caught the wonderful ending to their story. 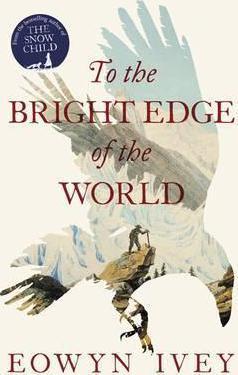 Another element was tiresome and beaten over the head like the proverbial dead horse. That was the now seemingly-mandatory-for-publication disparaging of the Christian faith or church attendance or praying. Sophie has no regard for church or for the Christian faith, though her mother was a part of the social justice-minded Quakers. Nor does her “hired girl,” though in her case it is more understandable. She’s an apparently lapsed Irish Catholic with a large number of siblings due to her mother being a faithful Catholic. (And, what woman of any faith at that time had much of a choice over how many kids they had to bear?) It’s not so likely, though,  for a proper young school teacher of the 1880s as Sophie was. After all, teachers had morals written into their contracts even in the early 20th Century. It really didn’t matter to me if this fit the characters or not–its just so utterly predictable in today’s fiction.

And, just as naturally, the one missionary who is a blip of a sound byte in the story was unfaithful to his wife and many children with a “native woman.” And the poor wife proclaims that their prayers must not have been good enough…right. The Colonel wasn’t much for religion either, but did have the dead guy laid out in  the Russian Orthodox Church. Now, had it been a Baptist Church you can bet he’d have skipped it.This just seemed ridiculous in places.

Finally, there was my biggest pet peeve  with so much of historical fiction today–characters holding too many modern views. At the time of the Colonel’s expedition, the country was currently fighting with various Native American Tribes. Hence the term, whether it is right or wrong,  “Indian Wars.” Wounded Knee had yet to occur. The Trail of Tears was simply a government edict.  There was remarkably little sympathy for the Native Americans or for Native Alaskans in the 19th Century. The “enlightened view” of the day was to “civilize” them by sending them off to government schools for indoctrination. As much as we would like to re-write history, we cannot. What was done to the Tribes and Alaskan Natives is a terrible injustice worthy of war crimes trials and we should and must hang our heads in shame. But it wasn’t seen that way back then.You just can’t change that, no matter how desirable it would be to do so.

3 stars. The story should have been fabulous, but it just wasn’t.  It is simply an average book hyped and spun to seem fabulous because the The Snow Child was an extraordinary achievement. I want to hope that the author was pushed hard to get a second book out as soon as possible. Happily most readers won’t notice the things I found objectionable–they are more about the state of historical fiction today.

In spite of the problems I had with this one, I still love the Snow Child and I’m still anxiously looking forward to more books from Eowyn Ivey.

To The Bright Edge of the World: A Novel by Eowyn Ivey 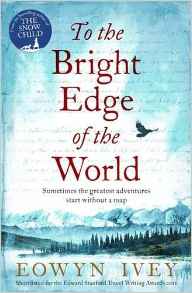 6 thoughts on “An Extraordinary Author Produces a Very Ordinary Book”