As I mentioned in Wednesday’s post, I remember so many of the books I read in the summer as a kid so much better than those assigned in school. As an adult I’ve kept a reading log for many years. As a librarian I am skilled in dredging up books whose title’s I’ve forgotten. It all combines to make book lists like Top Ten Tuesday a passion for me.–in case you didn’t notice already.

From My Teen Years

Note: Whenever possible I’ve used “my” covers for these books. If you purchase one thru the link in this post, (I do NOT make any money) the cover may be different.

Eric–who didn’t fall in love with the sweet, kind, jock who died of leukemia back in the ’70s. Patricia Neal played his mother in a worked over tv movie version of this book later in the decade. I read and re-read this book!  And he played….soccer! So exotic in Indiana in the early 1970s when soccer was a sport played at schools with “Prep” or “Academy” in their names and most were in New England and charged ridiculous tuition to students with Kennedy, Buckley or even Roosevelt as last names. Eric by Doris Lund. [Note: Doris Lund’s picture book was featured in this summer fun post last year]. 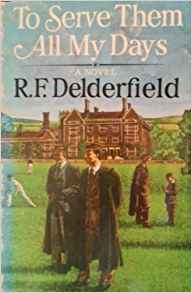 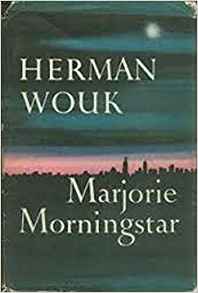 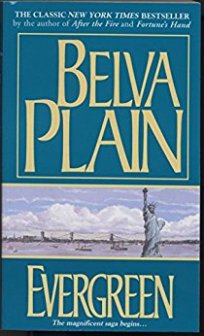 I love big, sprawly multi-generational family sagas or other big, sprawling books. The 1970s were a fabulous decade for such books. R. F. Delderfield and Herman Wouk were among the best-selling authors of this type book. Belva Plain hit the scene with her first, Evergreen, too. These books more than stand the test of time. I highly recommend these–an others by the same authors.

Wednesday’s post told about this book–which I read in the summer of 1976, including while at band camp. In those days I could read with all kinds of chaos around me. Today, I can rarely do that. I usually need earbuds or white noise if there are people around. Show Boat by Edna Ferber and Giant by Edna Ferber–a later summer read.

I’ve chosen randomly from my reading logs to introduce books I enjoyed that I haven’t written as much, if anything, about before. 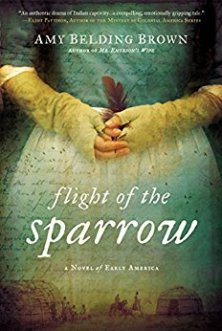 These are all such compelling stories! Two are historical, one very recent history. All three are so worth the time.

Looking forward to reading during this summer…

I’m reading this with a not-really-a-book-club-book-club. Totally out of my comfort zone, but I’m going to try.

The Gray House by Mariam Petrosyan.

I loved Julie Murphy’s Dumplin (read my post on it here) so I can’t wait to get my hands on this one! Ramona Blue

Why not go to the Broke and the Bookish and enjoy other great Top Ten Tuesday lists from this week? Or, read the rules and post your own!