A large part of my working life has been spent in law libraries. There isn’t much in terms of lawyer-ly behavior–good and bad, -that I haven’t seen. I’ve made collection calls (the scum work), I’ve done research that helped win cases that benefited the Common Good and those that benefited the Big Corporations, Big Insurance, Big Pharma, Big Coal and Big Tobacco. Today, though, I’m offering a list of some of my favorite lawyer-related books. These all center on American lawyers.

One of my librarianish hobbies is looking at the books in the background in lawyer dramas and lawyer movies to see how absurd they are. Ditto scenes of legal research. Hilarious.

Reminder: I made no money off this blog. The links provided to Amazon are simply put there for your convenience. I do not earn money from your clicks. 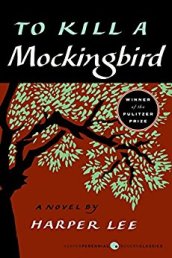 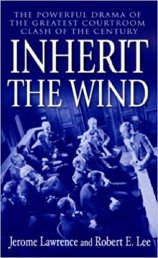 The Associates by John Jay Obsorn, Jr. A look at the life of the grunts of the law firm, circa the 1970s. This, briefly, became a superb t.v. show with Martin Short as one of the associates and Wilfred Hyde-White as the senior most partner. See the bottom of this post for a short film clip or the show’s opening.

Biglaw by Lindsay Cameron.  Here’s a link my full review of this marvelous book–one of the most up-to-date and honest I’ve read.

Anoymous Lawyer by Jeremy Blachman The hiring partner at a big firm tells all, anonymously, on his blog. Hilarious.

Paper Chase by John Jay Osborn, Jr. A novel about life at Harvard Law School in the days before online research. It became first a movie and then a t.v. series.

To Kill a Mockingbird by Harper Lee. Do I need to discuss this one?

The Caine Mutiny by Herman Wouk. A masterful look at military justice.

Inherit the Wind by Jerome Lawrence.  The classic telling of the Scopes “Monkey” Trial that featured Clarence Darrow squaring off against William Jennings Bryant. The movie is a must. 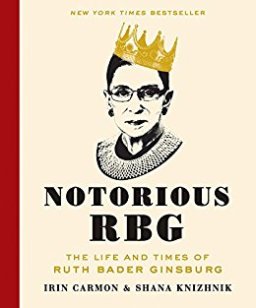 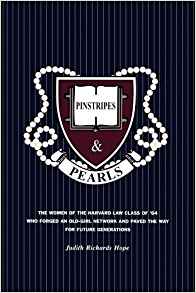 One L by Scott Turow. The classic on Harvard Law school. A common graduation gift for the law school-bound.

Pinstripes and Pearls: The Women of the Harvard Class of ’64…. by Judith Richards Hope. This is a fascinating look at the women who first made big in-roads into law and politics.

The Nine: Inside the Secret World of the Supreme Court by Jeffrey Toobin. A more recent book on the court.

2 thoughts on “Books on Lawyers and Law School”