I listen to much of the fiction I “read,” so I’m not always able to get a great quote written down. Nonetheless, for several years now I’ve kept a Commonplace Book–a notebook in which I write out quotes I’ve liked. I’ve lost quotes kept on phones that have died, too. I’ve learned to put more trust in pen and paper than in storing them on my phone. Here, then, are a few quotes I’ve liked. I couldn’t begin to pick a true Top 10, so these are just any old 10. Except the first. 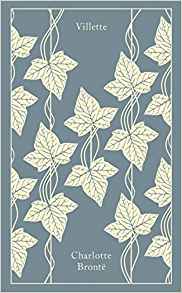 “It was a far better kind of love than common.”

“…the difficulties which render it arduous render it also glorious….”

“Her normal life pleased her so well that she was half afriad to step out of its frame.”

“…she’d given him his most profound experience of the divine….” 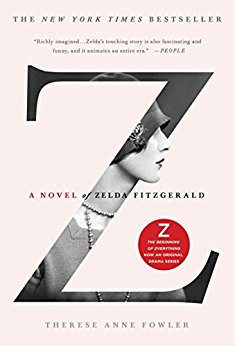 “…too much everything, not enough anything…..”

Z: A Novel of Zelda Fitzgerald by Therese Anne Fowler

“[We] use thought to not participate in life.”

Perks of Being a Wallflower by Stephen Chbosky 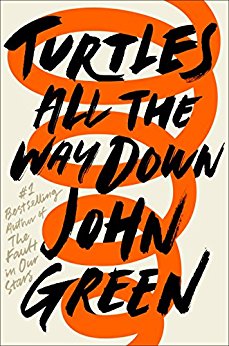 “Anybody can look at you. It’s quite rare to find someone who sees the same world you see.”

Turtles All the Way Down by John Green

“She had a face, a body made not for Paris runways, but for good food and books by the fire and laughter. She was contructed from and for happiness.” 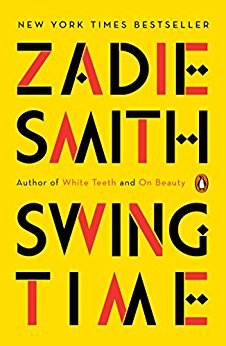 “…she’s been raised in a certain way and the present is all she has….”

You can read all of this week’s Top Ten Tuesday posts at That Artsy Reader Girl.

Would you like to participate in next week’s Top Ten Tuesday? Here’s a link to the rules.