This week’s topic is: Favorite Humorous Novels
“In honor of April Fools (a bit late but hey, I don’t control when Wednesdays fall), talk about your favorite jokesters, pranksters, and funny characters.”

Or, in my case, my favorite humorous novels.

Auntie Mame and the Joyous Season 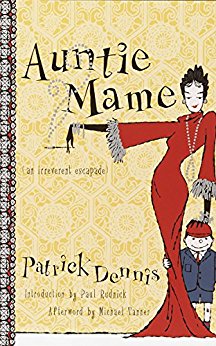 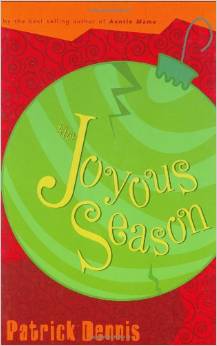 To say that Patrick Dennis was a comedy genius is probably a bit much. Probably. His comedies are of manners, not slapstick stunts. Auntie Mame is the best of his work, followed by my favorite, The Joyous Season. I’ve included both here as one entry since they are the same author. There is also a sequel to Auntie Mame–Around the World With Auntie Mame which I didn’t find as funny. All three are citizens of their time–the late 1950s and early 1960s. There is some dated humor, but happily most if it stands the test of time. 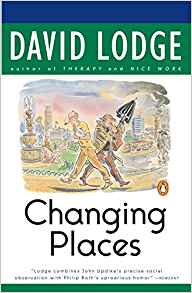 Lodge is a very funny writer and this send-up of academic manners, academic communities and academic life in general is very funny. Most fun I’ve had reading a book recommended by a professor (in 1983 and re-read since).  Changing Places by David Lodge

The Queen and I and Queen Camilla 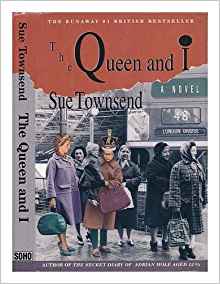 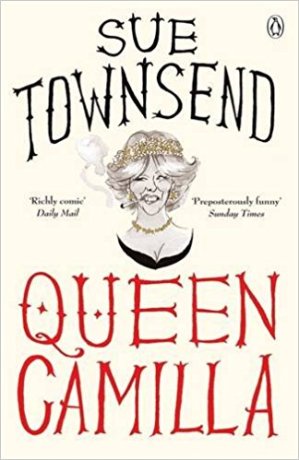 Sue Townsend is brilliant! Her books of the exhiled Windsor family–sent to a sink estate/exclusion zone for undesireables are comedy at its best. Imagine the Queen Mother needing a 50p coin for the gas meter! Or the Queen queing at the dole office to get money for dog food. So much hilarity. I’ve again counted two as one since they are by the same author. All of her books are fun reads. Sue Townsend books. 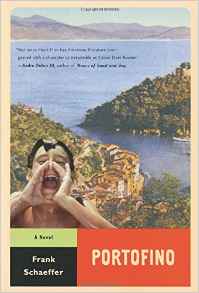 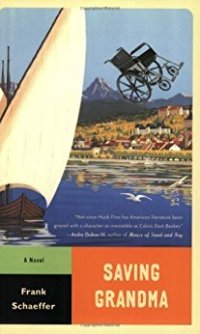 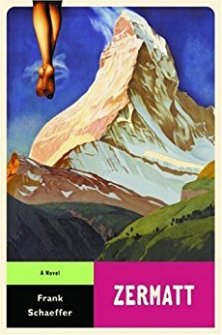 Frank Schaeffer did well to follow the advice given to all would-be writers: “Write What You Know.” And did he…. His real-life parents, Evangelical Christian Mega-Stars Fran and Edith Schaeffer are hilariously skewered in this less than reverential trilogy told by their youngest child, renamed Calvin. Say the words “gospel walnut” and I still nearly pee my pants laughing. Yes, I read these and remained a Christian.  The  Calvin Becker triology is a triumph of comedy.

The fifth writer/book, I just couldn’t pick: Bridget Jones? P.G. Wodehouse? Pickwick Papers? (Well, the funny parts at least),  Cold Comfort Farm?  Lucky Jim? There were so many great writers to choose from! I’ve left out so many.

Please note: I detested Hitchhikers Guide to the Galaxy and may be they only person alive who will admit it. It didn’t help that Stephen Frye read the audio version I listened to. I even forced myself to finish it. Not very funny.  And, another that pops up on every list of Comedy Classics is Evelyn Waugh’s Vile Bodies. It’s vile–as in I didn’t really find it’s humor stood the test of time.

Want to join the Top 5 Wednesday Fun? You’ll find the topics in the Goodreads group. Then write your post or make a video for youtube and you’re off!