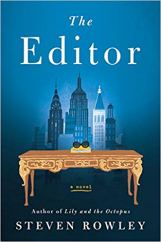 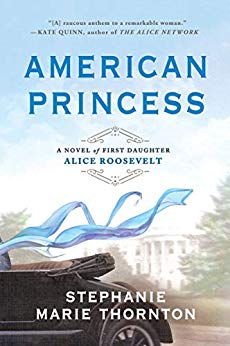 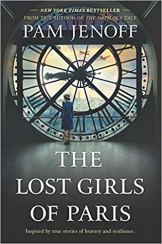 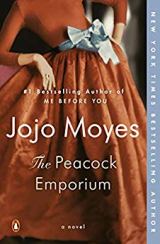 I’ve a whole lot of historical fiction coming up! I am funny about fictionalized stories of real people. I get put-off by silly historical errors, modern figures of speech or modern use of profanity and modern day opinions put on historical figures where there is no documentation to show they believed it. ther things that puts me off are stilted conversations in which it is explained who everyone is and why things are done this way and “filling” up space with newspaper headlines. If you read historical fiction you should understand history! Why can’t they put a “Cast of Characters” and some family trees and things like books used to do?

I get irritated, too,  at how often rival publishers seem to come up with competing “versions” of books. Two recent biographies of Rosemary Kennedy or the two biographies of Kick Kennedy–that sort of thing.  Recently  A Well Behaved Woman and now American Duchess, both look at the Vanderbilts. I gave up on the audio of A Well Behaved Woman for one of my pet peeves (not saying which one).

From the ten books above, The Editor is the one that intrigues me the most because Jackie O was of my lifetime. She became a cultural icon the year before I was born.

Top 5 Wednesday is a group you can join on Goodreads.com. Each week participants write a blog post or make a Yutube video post to share their take on the week’s topic. Why not join in?