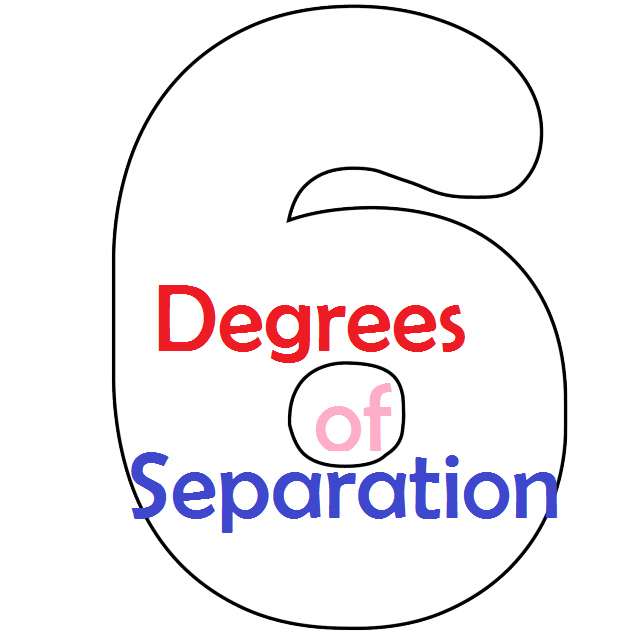 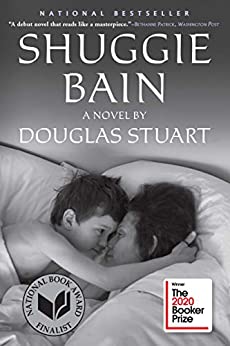 This month we start off with Shuggie Bain: A Novel by Douglas Stuart. The story of a boy, Hugh, aka “Shuggie Bain”and his single mother, and his siblings living in a crappy public housing project in Thatcher-era (Reagan era) Glasgow. I haven’t read it yet, but probably will. It won the Booker Prize and other awards. 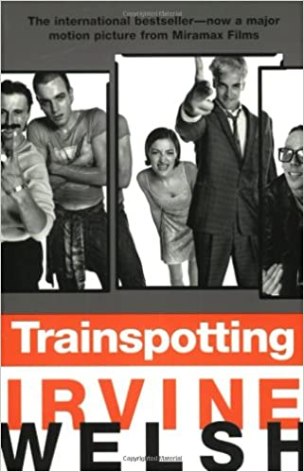 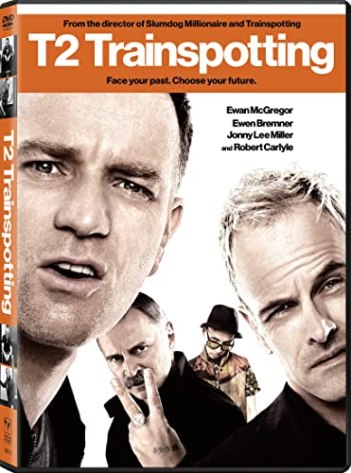 The first book that popped into my mind was Trainspotting, set in Edinburgh, not Glasgow or elsewhere in Scotland. I watched the movie and read the book when they came out. It was horrific. Trainspotting by Irvine Welsh. 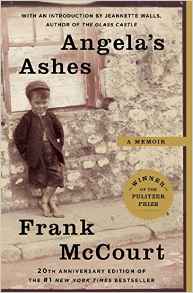 Thank you Amazon,  for invading my thoughts while getting a cover shot of Trainspotting. The next book, which does go very well, was a comparison in the review–Angela’s Ashes by Frank McCourt–the book that made a school teacher a legend in his own time. Another story of a God-forsaken childhood in a hell-hole home in dire poverty–this time in Dublin. 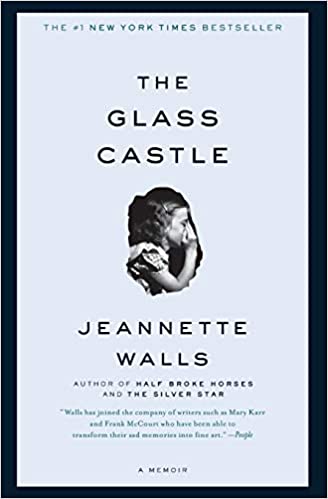 “Roll up! Roll up! For the magical misery tour!” Honestly, what a depressing chain! The Glass Castle, across the ocean in various American locations, features a family so horribly dysfunctional it is amazing anyone could create anything by a felony record after growing up in it. From cutting the green stuff off the ham to even worse, how this family existed is beyond me. It was impossible to put down though when I read it right after it came out. The Glass Castle by Jeannette Walls. 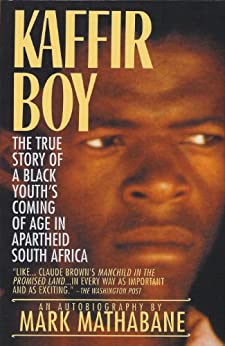 Heading to the local abattoir with a bucket in order to feed your children boiled blood is about as poor as a human can get without starving to death. Yet Mark Mathabane eventually comes to the attention of tennis great Stan Smith and comes out of his dire poverty with a scholarship to college. For those who do not know, “Ka–f-r” is the South African “N—–” word. Kaffir Boy by Mark Mathabane.

Having run out of true-life wretchedness, I’ll turn to the fictional kind. Set in the racist Chicago of the 1930’s–the era of lynchings and FDR refusing to sponsor a lynching bill so he could re-elected, Native Son tells of  how a young man ruins his life in a moment’s panic. Native Son by Richard Wright. 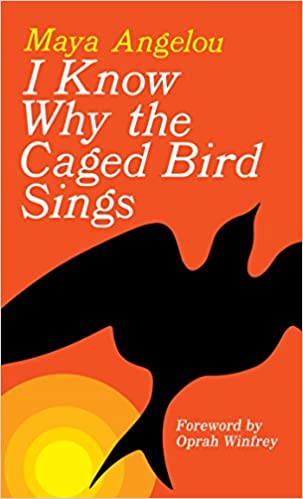 Few have had a childhood and adolescence as scarring as Maya Angelou’s. Raped as a child in an era when there was no help, she descends into prostitution, but, as we know, eventually found her way and her voice and became an American treasure. I  did not so much read her entire autobiography series as inhaling it, feast on it, mourn with it, and tear my clothes for it, then give thanks at the redemption that was hers in the end. The Ghana years book, All God’s Children Need Traveling Shoes was the best–I read it when Africa still resonated powerfully within me after living in Malawi. I loved her poem at Clinton’s Inauguration, too. I Know Why the Caged Bird Sings by Maya Angelou. 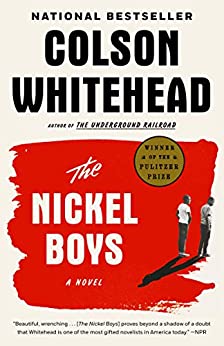 I couldn’t include Native Son and not include Nickel Boys. Although not mired in misery at the start of the book, Elwood lands in the ultimate misery–a Florida Reform School in the Jim Crow years. This novel, while based somewhat on a real reform school is a compelling, if horrific read. Not horrific as in Auschwitz, or Pol Pot, or the Armenian Genocide,  or the Trail of Tears, but bad enough to horrify. The Nickel Boys by Colson Whitehead.

Want to join in next month? Here are all the rules

21 thoughts on “6 Degrees of Separation: Shuggie Bain by Douglas Stuart”