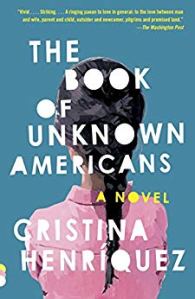 “We’re the unknown Americans, the ones no one even wants to know, because they’ve been told they’re supposed to be scared of us and because maybe if they did take the time to get to know us, they might realize that we’re not that bad, maybe even that we’re a lot like them. And who would they hate then?”

I am always interested in immigrants and refugees–their stories are what make our country so fascinating. 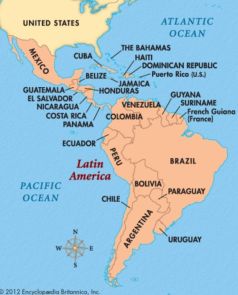 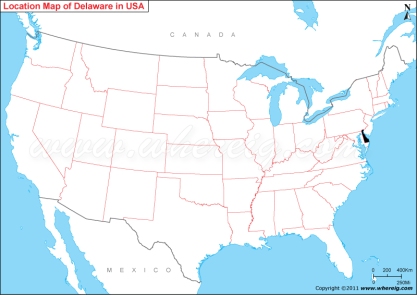 Alma and Arturo come to America legally after their only child, Maribel is brain-damaged in an accident and needs to attend a school with special education programs. Mayor and his parents came from Panama when he was small–also legally.  Both families live in the same apartment complex in Delaware. Other immigrants from Central and South America live in the same building.

“A dream isn’t the same thing as a plan.” (Nelia Zafron–neighbor).

The story alternates between the two main families and short sequences in which other residents in the building tell their stories. All the characters face occasional racism or hostility being not speaking English, or for being “brown” or “Latino” or “Mexicans,” even though as one man points out, “we don’t even eat tacos–we eat chicken and rice,” because he is not Mexican. In fact, most of the residents are not Mexicans but have become accustomed to being seen as Mexican and illegally in the country.

Central to the story are Major (MY-your) the teenage son of Panamanian immigrants, Rafael and Ceila, and Maribel, the brain-damaged girl whose recovery begins to take place during the story.

This is a powerful book, without being overly melodramatic. I found myself driving along feeling like I was with close friends. When good things happened I smiled and when something sad happened I honestly had tears running down my face. The pride and hard work of the men–all of whom had very low paying jobs in which they worked harder than they had to, inspired me. The manners and family-focus of the ladies, even when faced with almost subsistence living, was equally inspiring. The family that developed in the apartments is something too many Americans never let happen.

“Finding is for things that are lost. You don’t need to find me, Mayor.” (Maribel)

It is the relationship between Major and Maribel though that makes the book so poignant. While Alma waits for her “real” daughter to emerge again, and Arturo struggles to provide for his family so rarely notices if his daughter is the same or is improving,  Mayor accepts Maribel as she is and is a big catalyst for her recovery–though not a “miracle worker.” I loved this relationship possibly even more than I did that of Hazel and Gus in The Fault in Our Stars by John Green, which is saying quite a lot!

I think this book would be a very good choice for book clubs and or high school students. The differences in manners, work ethic, expectations, family, marriage, manhood, and womanhood all would make for spirited discussions and would leave everyone with a better appreciation of what people go through in changing countries at the lowest end of the socio-economic scale.

There is a copy cat over with another book dealing with a Latino/Hispanic-themed book. The paperback cover for I Am Not Your Perfect Mexican Daughter by Erika L. Sánchez is almost exactly the same, though I am not sure which book is the “original” cover and which is the copy.  I do not like this trend of copying covers! Readers rarely by the wrong book. 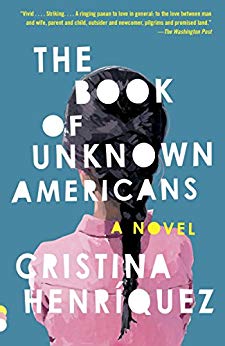 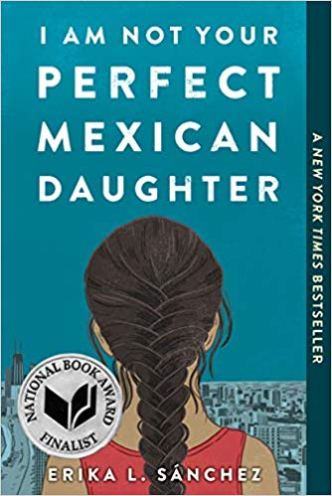 Finally, I did not find any of the covers for this book reflected the story story appropriately. [Scroll to the very bottom of this post to see the other cover]. That is a shame. The cover draws in the potential readers. All three versions failed spectacularly. (See the end of this post for the covers).

I just plain loved it.

The Book of Unknown Americans: A Novel by Cristina Henriquez 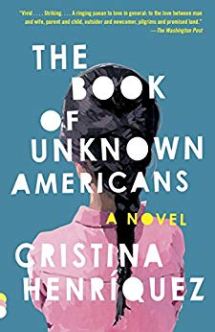 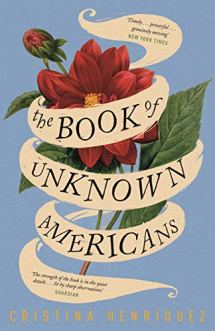 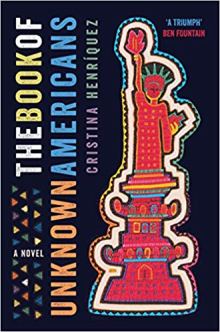