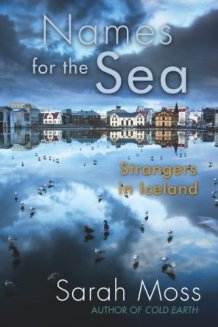 Before finding this book thru a mention of the author’s work on another blog, all I knew about Iceland was that it was somehow related to Norway, their economy tanked badly about a decade ago and they knit those fabulous sweaters and make those white-ish coats–both fashions that were popular in the 80s if I remember correctly. I had a professor who did his PhD on the Anglo-Icelandic Cod War–God knows why I remember that! I think there were SALT or START talks in Reykjavik–maybe with Jimmy Carter and Brezhnev? I have never knowingly met anyone from Iceland, but a friend worked for many years with a doctor from there, so I knew their naming convention–how they arrive at their “surname” or last name, was quite different from that of Americans.

Here are a few things I learned:

The author, Sarah Moss, is a professor of English from the U.K. who took leave to work in Iceland. She and her husband and two young sons would have enjoyed staying in Iceland, but could not afford it on the salary. Sadly, this colored her views on things. She is very opinionated on the wastefulness of Icelanders in their big houses and big cars. She complains that no one uses public transportation or walks when the weather allows. Cycling isn’t popular either, to her regret. She finds it difficult to locate second hand goods (apparently she didn’t ask the right people or try Facebook or something). She’s a fairly typical expatriate in this regard–not understanding why people “abroad” don’t do as they do “at home.”

Her harping on such things, plus her total disregard for the culinary culture, economy and logistics of bringing in fresh fruit and veggies got old.  I also thought she should have gone on the trip her husband wanted, but that’s another matter. She seems like she really is a very decent–and often fun person to know and work with. Her complaints are the kind of things that rankle when anyone lives abroad (I know some similar things got to me in Malawi).

The two most interesting things to me where the knitting and their approach to charity. Everyone learns to knit in school and even men knit in adulthood. But those sweaters I love? There’s no ancient tradition at all! They’re post war! Who knew?  Several of the author’s Icelandic co-workers made themselves such sweaters just to prove to themselves they could–just like a lot of people approach crafts here. That was fun. FYI: There are organized knitting tours in Iceland! Now THAT I’d love, especially this Hiking and Knitting Between Fire and Ice tour next August! But I digress–these weren’t in the book!

With the economy falling apart, many people lost jobs and it became very difficult to pay foreign-currency bank loans for houses and cars. A friend arranged for her to visit a charity that gave out food boxes. Icelanders don’t line up. They honor the order in which people arrived just fine, but they stand apart at bus stops, in stores or anywhere else that a line would form. Most found it hard to believe that people were starving because they wouldn’t admit there were problems. A further issue was that many “foreigners” were getting charity–even if those “foreigners” had been there for a long time and weren’t really that foreign.  That, sadly, is often the case today.

Overall I enjoyed the book, but had no interest in the Elves–aside from how they are co-opted into Christmas. I was far more interested in daily life and societal norms than in folklore. As a follow-up, I plan to read at least one of the author’s novels.

Names for the Sea: Strangers in Iceland by Sarah Moss

Want to learn more? Check out this fun Book Riot post on Iceland: A Country of Bibliophiles 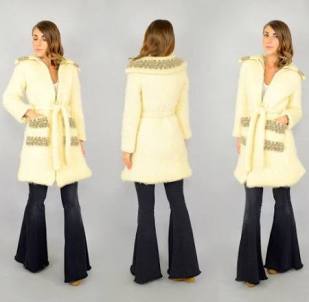 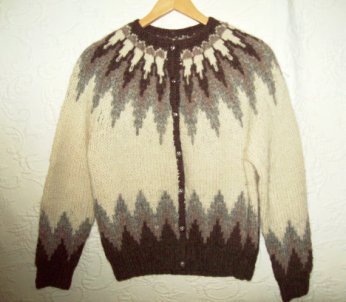 6 thoughts on “Reading Around the World: Iceland”